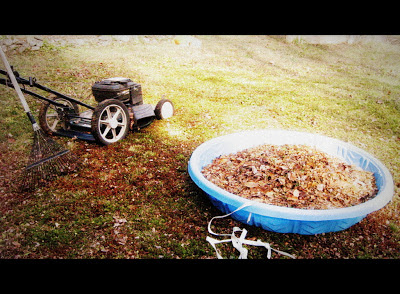 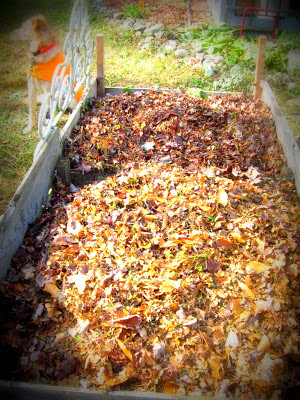 Piper the Safety Orange Dog stands guard over our pile 'o garden gold!
Posted by onewomanstudio at 10:39 AM